Recently I worked on videos for Time-Life about Wolfgang Puck’s new Pressure Oven. It was a great experience working with Mr. Puck, shooting the videos at his world-famous restaurant, Spago, in Beverly Hills.

He is a real pro at doing demos and was very fun to work with. Along with editing 12 videos, I was B Cameraman using my Blackmagic Cinema Camera.

The primary footage which was shot on a Panasonic HPX-3700. I am very pleased with how the BMCC footage came out and integrated with the 3700 footage. 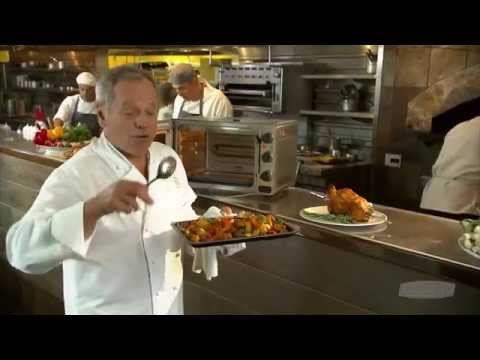 I shot RAW Cinema DNG and used DaVinci running on my Dell Precision T5500 to create footage and cut the segments using Final Cut Pro 7 on a MacPro. This will probably be the last job I cut with FCP7, as I am making the transition full time to cutting in Premiere Pro CC or Avid Symphony. I have been using Premiere and Avid on both PC and Mac platforms and I am not missing FCP7 at all… The Tesla card in the Dell really makes DaVinci work great and is so much faster than using a MacPro for creating dailies and finished footage. I am currently using Premiere Pro CC to edit a national spot for Euro-Pro and will have a report on that experience soon!

Here are additional videos that I edited: 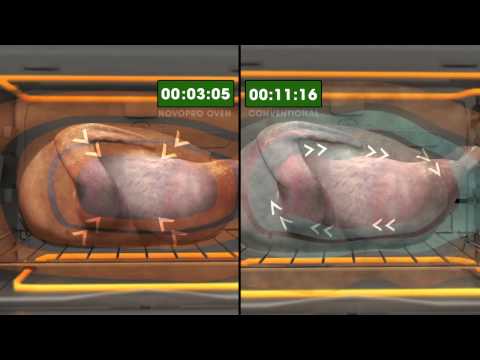 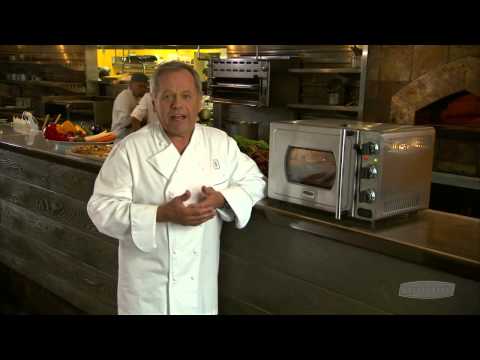 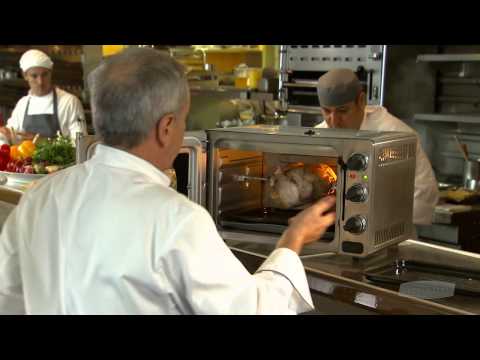 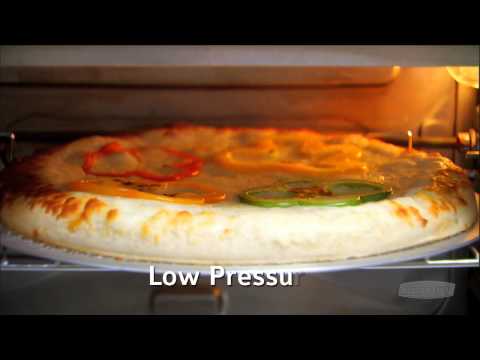 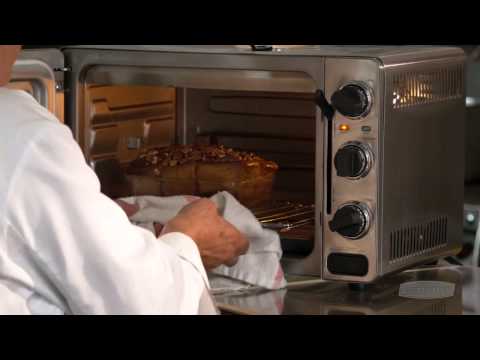